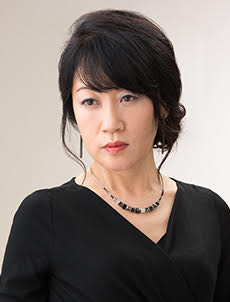 Ohta was born in Kagawa Prefecture. First got involved in theater at university. Scriptwriting debut came in 1997 with the TV series “Ultraman Tiga.” She has earned great acclaim for work on police and suspense dramas like the second season of “Trick” and “Aibo” (Buddies). Debuted as a novelist in 2012 with “Hanzaisha: Criminal,” a two-part series. Published “Genka” (Phatasmal Summer) in 2013. Nominated for Mystery Writers of Japan Awards for a novel and short story series.